by Peter2
Not that important: The installer of Editor 7.0.323.2 shows "Version 6" in the title bar of the installer dialogue.

Could you please let us know in which installer you are seeing the wrong version?
I've tested both the .exe installer and the .msi installer in both Win10 and WinXP and I wasn't able to see it: 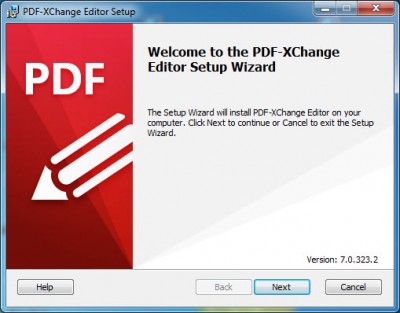 strange - it seem to be gone. It was yesterday evening when I installed via "Tracker Updater" form the ZIP-file. Today I installed again, because it reported me

"V7 was installed yesterday; but now V6 is installed and you can update to V7" (see image)
(After the second installation now the reports are OK.)

The wrong link - Detail from V7 shows a V6 website (see image) can not be checked any more.

And maybe the tooltip - "Update will be installed soon" - which is displayed after the installation (see image) could also be checked.

Radi finished for the year (he gets tomorrow off).

We did have some remnants of "V6" mentioned in the very first V7 build - but those should have been fixed now, and it seems the update sorted those out for you as well.
The translations were also updated in the mean time, so that probably fixed the other localization issue.

I am not sure now - is the third thing - the non clickable link still a problem or has that been 'fixed' as well?

by Tracker Supp-Stefan
Thanks Peter,

I see the same on the link - but can't update that particular page myself, so I've passed it along to the web devs, and they will change it shortly!